This commission continued an old Viennese tradition, dating back to Lanner and Johann Strauss the Elder, of the so-called “name waltz,” which received its title from the important occasion at silver it was premiered. 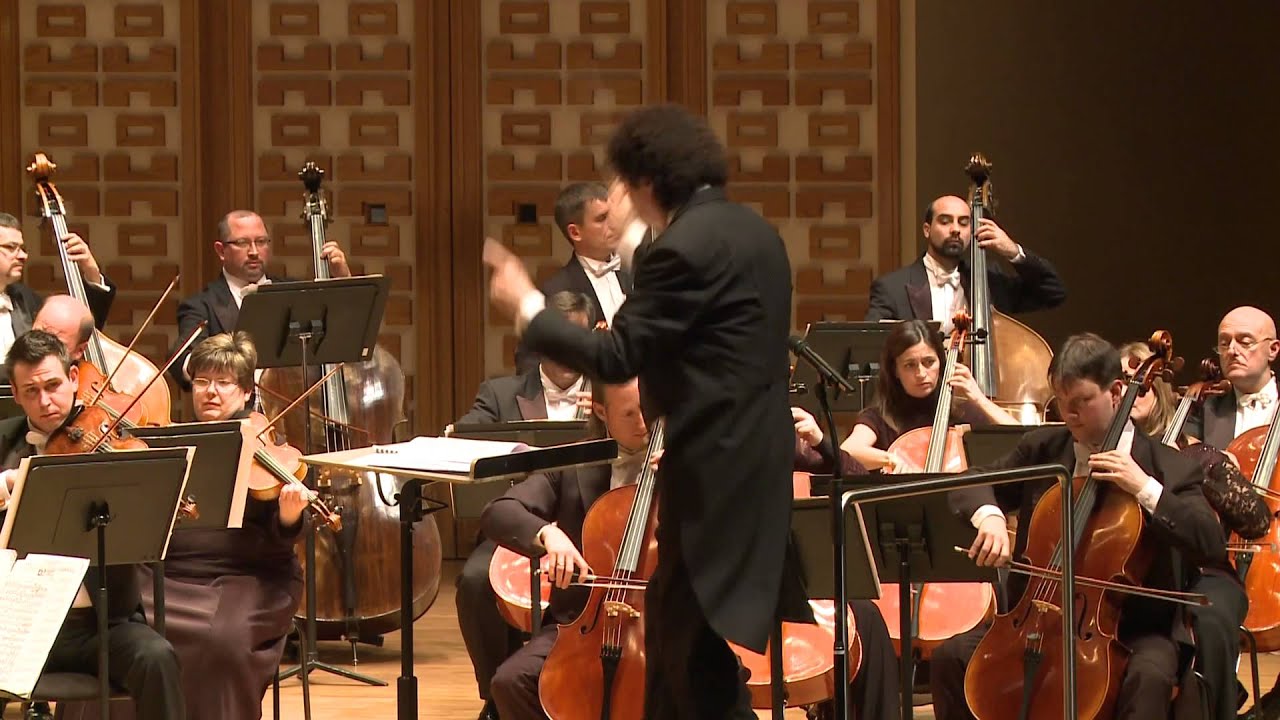 The “name waltz” would be given as the first piece of the evening, an instrumental concert work to set the mood before the dancing began. Although the waltz was to achieve international fame as “Gold and Silver” balls became popular throughout Europe, England, and America, and quickly gained fame for its composer, apparently that first evening it made little impression on the crowd. Every one was dressed in some variety of the theme colors, the ceiling was painted silver with golden stars, and arc lamp lighting highlighted golden palms with silver trunks.

But people were antsy and began dancing and talking excitedly right away, drawing attention away from the music. Although the piece was given go,d encore, it received little notice in the papers.

However, the composition was soon published by Chmel in Austria, was eventually distributed by the English firm of Bosworth and Co. The first theme ascends and descends within a small range of tones and begins the work with a warm tone colored with birdcall-like grace notes in the woodwinds on beats two and three. A triangle adds a “silvery” quality, and harp arpeggios help the music flow elegantly.

Suddenly, there is a minorish theme which rushes along in the lower string range. An atmosphere of anxious excitement is evoked, accentuated by the trilling winds and the drum rolls. This brief storm begins to subside quickly. A few staccati as the tempo slows down in anticipation of the main theme. This third theme, 32 measures long in C major, enters with a pickup, and gradually sweeps its way gently upward with dips and turns.

It is richly romantic, Viennese, and continental, and floats among the harp arpeggios with constantly singing confidence.

At the end there is a gently retreating diminuendo with a glint in its eye. Suddenly, the fourth motif enters with a clash of cymbals. This is a bright, lively theme with unison winds answered by the strings. A distant hunting call in the horns leads into a subdued, pastoral fifth motif played by pizzicato strings and horns. Then the sixth motif enters with drum rolls.

Please enable JavaScript in your browser to use the site fully.

Waltz of My Heart. A Celebration in Music. 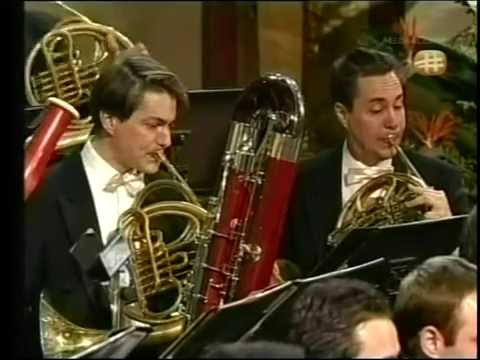