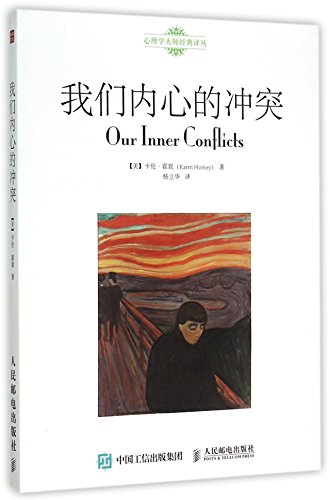 Our Inner Conflicts: A Constructive Theory of Neurosis 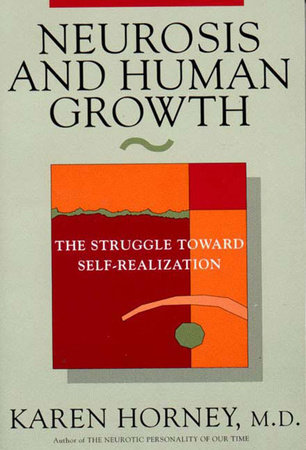